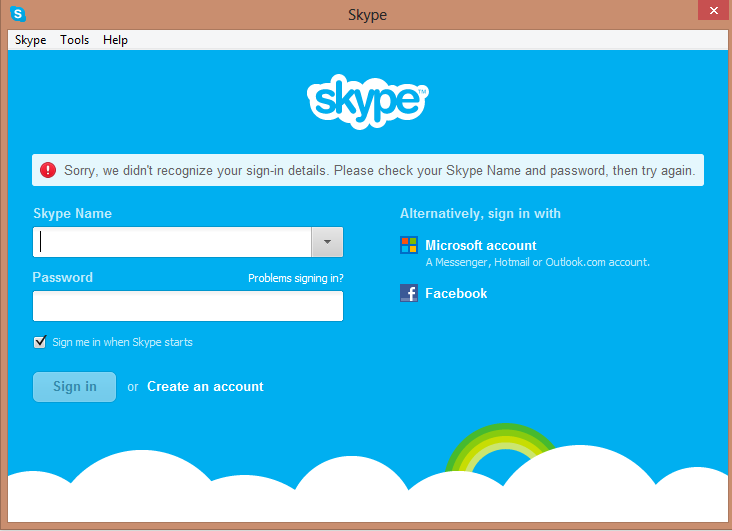 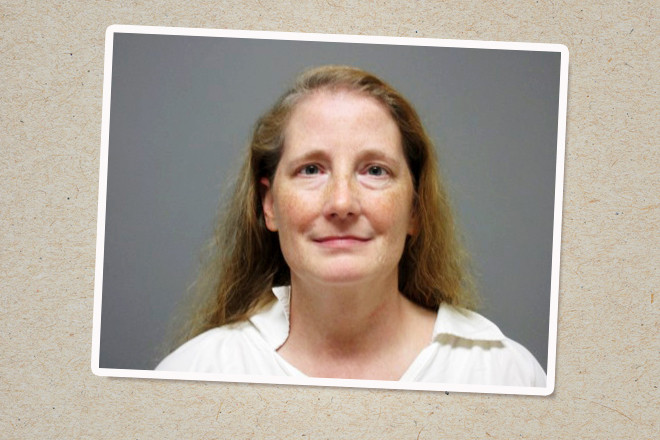 Please double-check the information you entered in each field. Amit hasija has served as chief financial officer and evp of corporate development at milestone pharma since september 2019.